In order to educate and promote better understanding of the role Winchester arms and related products played in American and world history; as well as to highlight the collecting activity of historic items; the Winchester Arms Collectors Association promotes display competition.  We do this primarily at our annual meeting in July in Cody, Wyoming, along with a presence at three other satellite shows during the year where we also promote competitive displays.  Our Midwestern satellite show is held in September, hosted by the Ohio Gun Collectors Association, in Wilmington, Ohio.  Our Eastern States satellite show is held in October, in West Springfield, Massachusetts, hosted by Mid-Hudson Productions.  Our third satellite show is held in January in Las Vegas, Nevada, hosted by Morphy’s Auctions.

Below are examples of some outstanding displays 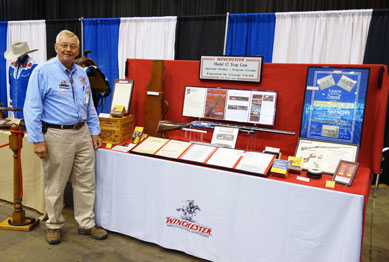 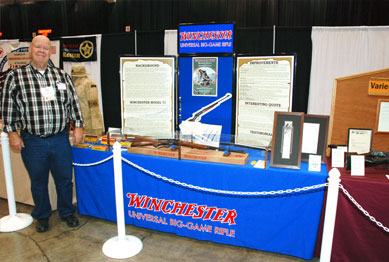 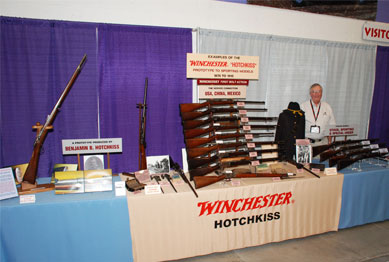 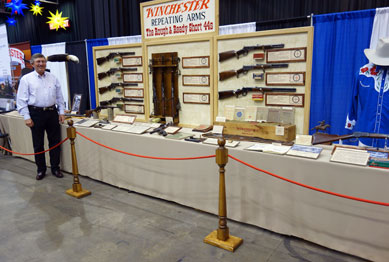